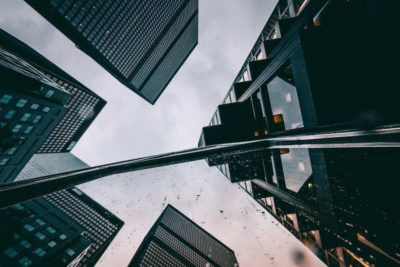 Following the publication of CP17/26 in July 2017 and CP17/41 in December 2017, the FCA has published PS18/15 containing feedback on the consultations and near-final rules on the Senior Managers and Certification Regime (‘SM&CR’). The proposals will go ahead as set out in the consultation papers, with an implementation date of 10 December 2018. Firms should note that PS1/18 and PRA’s SS35/15, setting out the PRA’s changes to its SIMR, have now been updated to give those changes the same implementation date of 10 December 2018.

PS18/15 does provide some additional clarification in a number of areas, including:

The FCA has also published SM&CR’s Guide for Insurers, which is a very helpful guide to the new regime and the transition process. Firms should review the Guide to ensure they understand the requirements as significant changes will be required for many firms.

Firms will need to assess their senior manager roles to see if they fall under the SM&CR and require approval and allocate new FCA prescribed responsibilities to any senior managers (‘SMs’). A major change is that SMs will be subject to possible FCA or PRA action if they fail to take reasonable steps to stop regulatory breaches.

For staff that are already approved by the FCA for their role and the equivalent role exists in the SMR then:

The Certification Regime is a significant change for insurers as it is likely to apply to some employees who were unaffected by the current regime. Firms will need to identify certification functions and ensure they meet the Conduct Rules, by 10 December 2018. Firms need to provide training and certification, ensuring awareness of conduct standards, drafting and updating Statements of Responsibilities and obtaining and providing appropriate regulatory references. Fitness and proprietary assessments and certification paperwork for existing employees need to be in place by 10 December 2019. Firms will only need to provide appropriate regulatory reference for new employees, or existing employees moving roles. 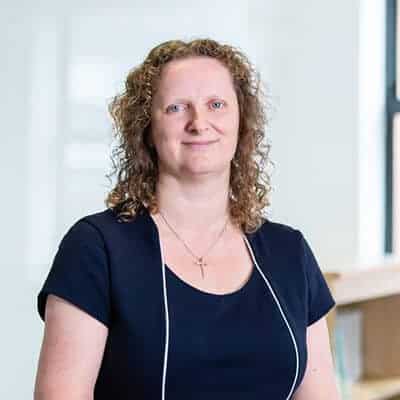