Government’s response on the Review of Solvency II 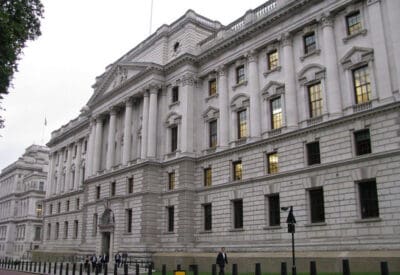 On 19 October 2020, the Government published a Call for Evidence as the first stage of its Review of Solvency II.

In early July 2021, the Government published the Response from life and non-life insurers, reinsurers, industry representative bodies, consultancies, law firms, and the public, alongside, with their next steps. The Call for Evidence and the following response was a wide-ranging process used by the Government to search and publish opinions on main concerns for reform of Solvency II.

On one hand, respondents considered that Solvency II could be enhanced by being more effective and efficient, including the removal of certain requirements. On the other hand, a small portion of respondents are concerned that reforms might create future discrepancy between EIOPA and PRA regimes.

Please see below a summary of the responses and the Government’s arrangements:

Next Steps from the Government and PRA: