Equalisation of GMP and payment of arrears 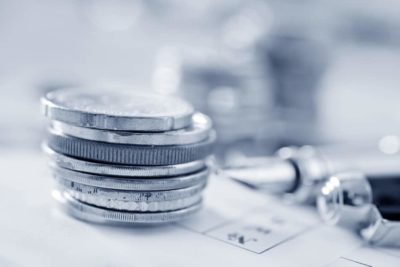 In a landmark decision the High Court has ruled that thousands of final salary pension schemes are to be forced to amend their scheme rules so that the amount of Guaranteed Minimum Pension (“GMP”) payable to its members is equal for both men and women.  It is reported that this could have a £15bn effect on major UK pension schemes.

The majority of final salary pension schemes that were in existence between 6 April 1978 and 5 April 1997 were contracted-out of the State Earnings-Related Pension Scheme (“SERPS”).  This meant they had to ensure that the pension payable to their members was not less than the amount the member would have received if they had stayed in SERPS. This is known as the Guaranteed Minimum Pension amount, with any pension amount greater than this known as “excess”.  It was not unusual for the GMP component of a scheme’s benefit to be unequal between the sexes because (a) the accrual rates for GMPs were different for men and women, (b) GMPs are payable at age 60 for women but 65 for men.

Although pension scheme retirement ages had been equalised with effect from 17 May 1990 (known as the Barber judgment, following a ruling by the European Court of Justice), the issue of GMP equalisation had never been resolved, until now.  Three female members of Lloyds Banking Group’s pension scheme challenged the rules, with the High Court ruling in their favour.  However the full implications of this ruling are still to be determined.

What is likely is that the amount of GMP accrued between 17 May 1990 (the Barber judgment date) and 5 April 1997 (when GMP accrual ceased) will need to be recalculated for millions of pension scheme members.  No decision has yet been made as to how this should be done, although one possible option involves recalculating a member’s GMP entitlement for each year on both a male and female basis, and paying the higher of the two figures.  Once equalised, the new GMP amounts would then be converted into ordinary scheme benefits.

Whatever method is finally decided upon, there are going to be several issues to overcome:

The resultant increase in a pension scheme’s liabilities is thought likely to be in the region of 1%-3%, which given how tightly funded many pension schemes are, could be significant enough to turn a scheme’s surplus into a deficit.

Further information is expected to come out in the New Year, so we await developments on this. 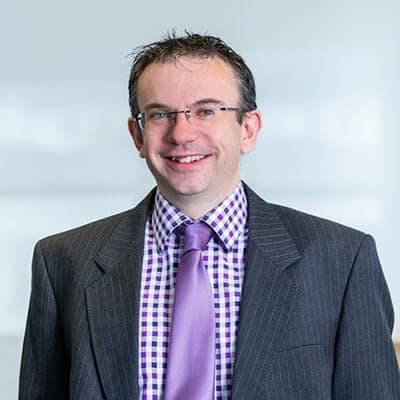