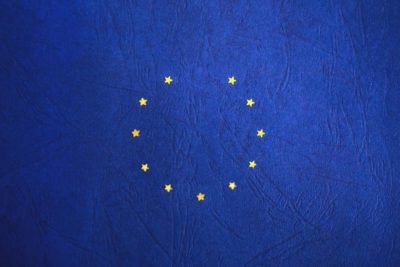 The Chancellor of the Exchequer (Rishi Sunak) made a written statement on the 23 June 2020 about financial services post Brexit. He stated that leaving the EU means the UK is taking back control of the rules governing the UK financial services sector. The Government has also stated that it continues to believe that comprehensive mutual findings of equivalence between the UK and the EU are in the best interests of both parties and it remains open and committed to continuing dialogue with the EU about their intentions in this respect.

Inevitably, the EU rules involved compromise between countries and therefore, whilst remaining committed to prudential soundness, consumer protection and proportionality, the Government will be considering changes to better suit the interests of the UK. In addition, the Government is likely to be considering how well the current regulatory framework is deemed to have coped with the Covid-19 crisis and indeed the more severe the impact, the more likely it is that there will be regulatory reform.

There are now a range of important regulatory reforms in the process of being implemented at the international and European level that the UK needs to address before the end of the Transition Period on 31 December 2020.

HM Treasury is continuing the Financial Services Future Regulatory Framework Review, a long-term review looking at how the UK’s regulatory framework needs to adapt to the future and in particular to the UK’s position outside of the EU, and will consult on its approach to the next phase of the Review in the second half of this year. That phase will look at how financial services policy and regulation are made in the UK, including the role of Parliament, the Treasury and the financial services regulators, and how stakeholders are involved in the process.

On 23 June 2020, the Treasury announced plans for a review of the Solvency II regime to begin in autumn 2020 with a Call for Evidence, with the aim of ensuring it appropriately takes account of the structural features of the UK insurance sector. The review will in particular consider areas that were much discussed while the UK was in the EU, some of which are also part of the EU’s intended review. These will include, but are not limited to:

Charlotte Gerken, Executive Director of Insurance Supervision at the PRA, stated in May that the risk margin was likely to be the top priority for reform, but that “revolution is less likely than evolution”. She believes there will be things to learn from the EIOPA 2020 review post Solvency II implementation and the pace of policy reform is likely to be on a longer timetable due to Covid-19 being a shared and pressing priority.

HM Treasury plans to set out further detail on upcoming legislation in due course, which will include:

There is still significant uncertainty about what changes are likely to be made and in what timescales, or indeed the long-term effects of the changes that are expected. Changes to the risk margin, for example, are widely expected to lead to lower and potentially less volatile risk margins, so could have positive effects on insurer’s solvency levels, but any regulatory changes are likely to lead to implementation costs in the short-term. 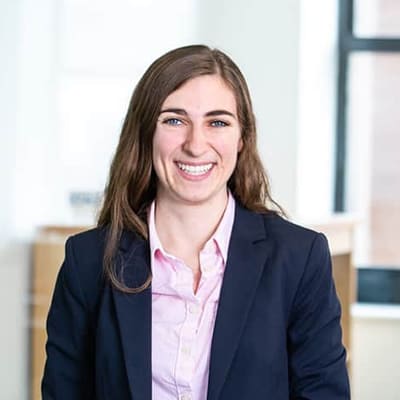